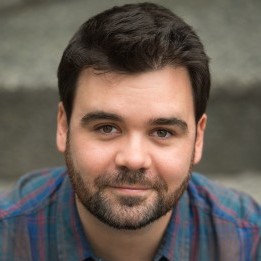 Beginning in Vancouver, Adam Pateman has spent time in both New York and Los Angeles refining his craft. He has appeared in his own thirty minute comedy special for Comedy Network and CTV. You have likely seen Adam at one of his appearances at Top Festivals and Clubs across North America, as well as several TV Series and Film roles.