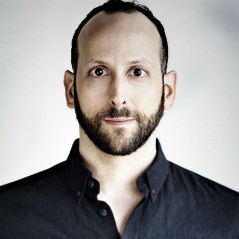 Having spent years headlining coast to coast in Canada, Alex now calls Los Angeles home. You may have seen Alex on CTV and The Comedy Network’s Comedy Now, as well appearances at Montreal’s Just for Laughs Comedy Festival, Vancouver’s Comedyfest. Alex was a regular on the popular Much Music hit Video on Trial and is comedy album Absolutely Free!* continues to entertain audiences on SiriusXM throughout Canada and the United States. Also was nominated for the Canadian Comedy Awards for Best Male stand up and honored with Best Comedy show of the Year by Toronto’s NOW Magazine.