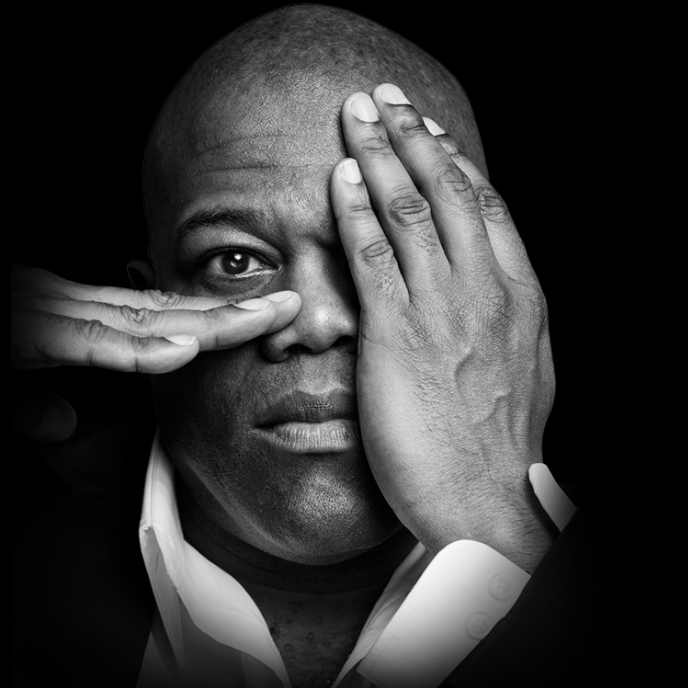 Comedian Darryl Lenox had reached a point in his life where he was tired of waiting - waiting for television networks to call, waiting for bigger shows to happen, and waiting to dig deep and reach a new level of honesty with himself and his audiences. So he made up his mind to put everything he had into shooting his own hour-long special and releasing it to the world. The world has certainly responded.  Starz  Networks immediately picked up the special in the United States, making Darryl Lenox: Blind Ambition the first hour-long standup special ever to appear on the network. The positive reviews of his special and accompanying album soon followed. Stagetime Magazine named his CD Blind Ambition “one of the Top 5 Comedy Albums of 2012,” joining Louis CK, Reggie Watts, Tig Notaro, and the late Patrice O’Neal.  He soon was invited to appear on Conan and was interviewed by Marc Maron on an episode of Maron’s hugely popular WTF podcast - both to rave reviews. He has performed at numerous comedy festivals including Montreal’s JFL, HBO Comedy Arts Festival, Boston Comedy Festival, Chicago Festival, Vancouver Comedy Festival, and he’s received such distinguished titles as Winner of Seattle Comedy Competition and Winner of Best New Play at Vancouver Fringe Festival. With his recent success, Darryl’s popularity has seen a meteoric rise both north and south of the 49th Parallel, and Darryl Lenox doesn’t show any signs of slowing down. His new album Super Bloom was released in December of 2021 to much fanfare.