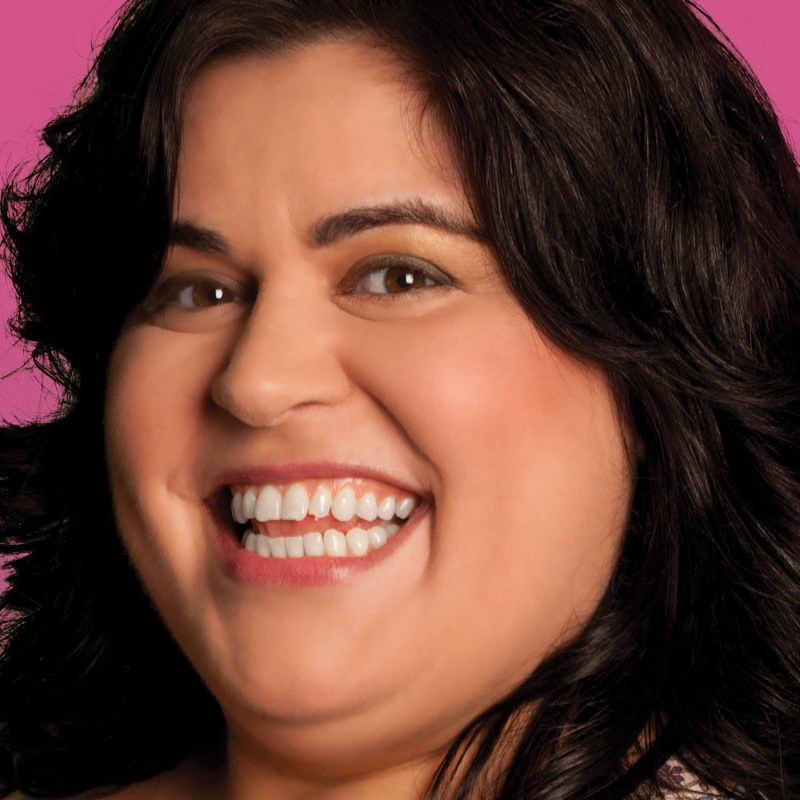 Canadian comedian Debra DiGiovanni began her career in 2000 and, in just over a decade, she’s made leaps and bounds in the comedy world. She’s been called the “Best Comedian to see after a Messy Break Up”. She's recorded two “Comedy Now!” specials for CTV/Comedy network and multiple galas at Montreal’s Just for Laughs Festival. She also taped a special on Comedy Central with her Live at Gotham recorded in New York City. Her special, “Single Awkward Female” premiered on Showtime in January 2012. She has also been awarded the 2011 Canadian Comedy Award for best comic (female) for the third time in 5 years. She completed two seasons of the Slice network’s Plastic Makes Perfect. She was also a finalist on the 5th season of NBC’s hit show Last Comic Standing-making it to the Top 8 comedians. Debra’s comedy has a sharp edge while maintaining a playful, happy air and her persona is one of the best developed of any comic working today. Couple that with a hilarious act that is so personal everyone can relate and you see why Debra is so popular; her humour and charm lies in her unflinching honesty and openness.