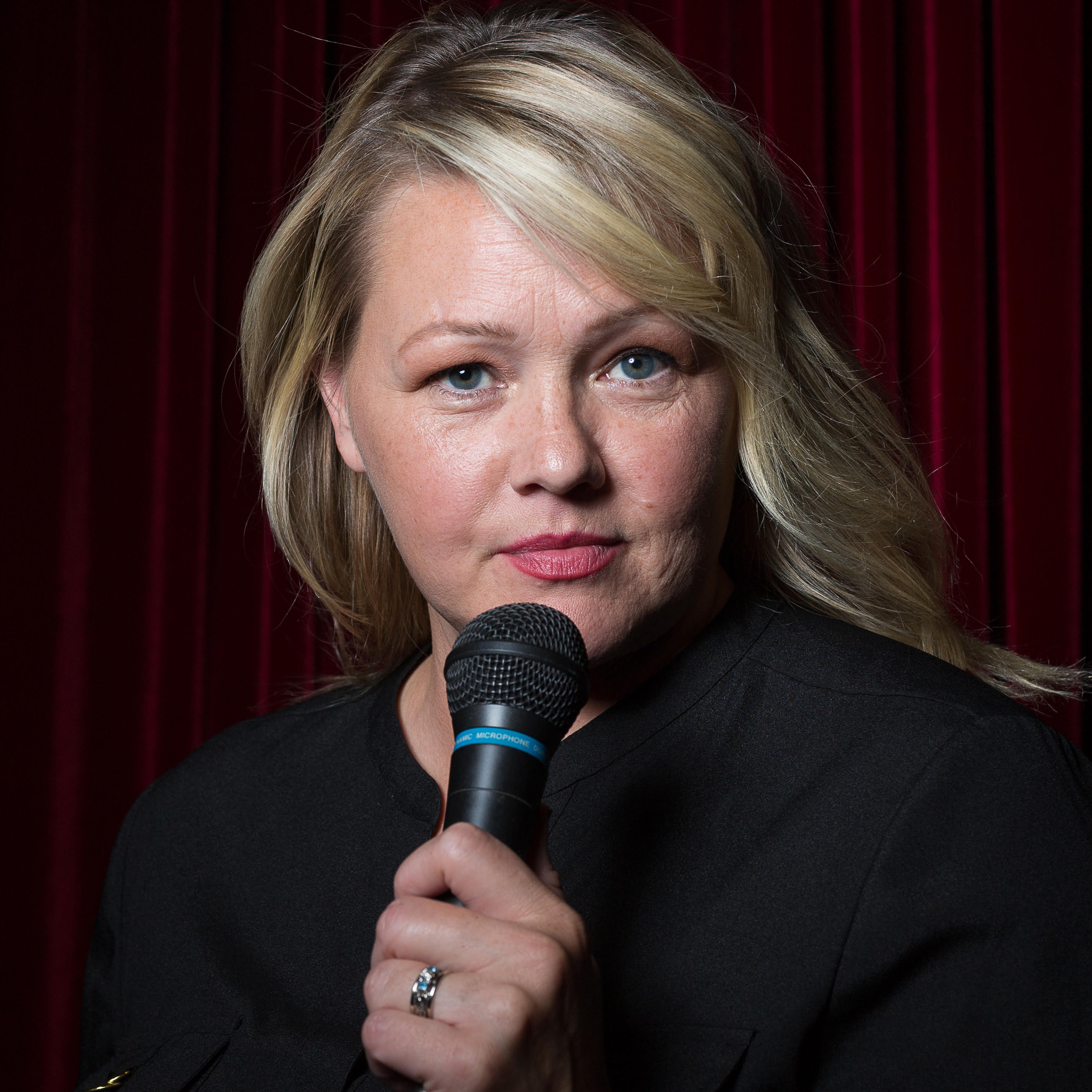 Erica Sigurdson is a Canadian comedian, writer, producer, and haberdasher. Sigurdson has Icelandic ancestry. She is a two-time Canadian Comedy Award nominee, a Leo Award-winning comedy writer. She is most recognizable from over 50 appearances on CBC Radio’s hit show The Debaters. She has been performing stand-up across Canada for ten years, has travelled to Afghanistan to entertain the troops and was a semi-finalist in the Seattle International Comedy Competition. She is a nine-time repeat guest on the Maximum Fun show Stop Podcasting Yourself.

She has recorded numerous television appearances, including A Just For Laughs Gala this past summer with Wanda Sykes In addition to this, she is an award-winning comedy writer and is currently a writer on the hit show - Corner Gas Animated. Erica’s is a red-wine enthusiast which has lead to an unhealthy dependence of fancy cheeses.