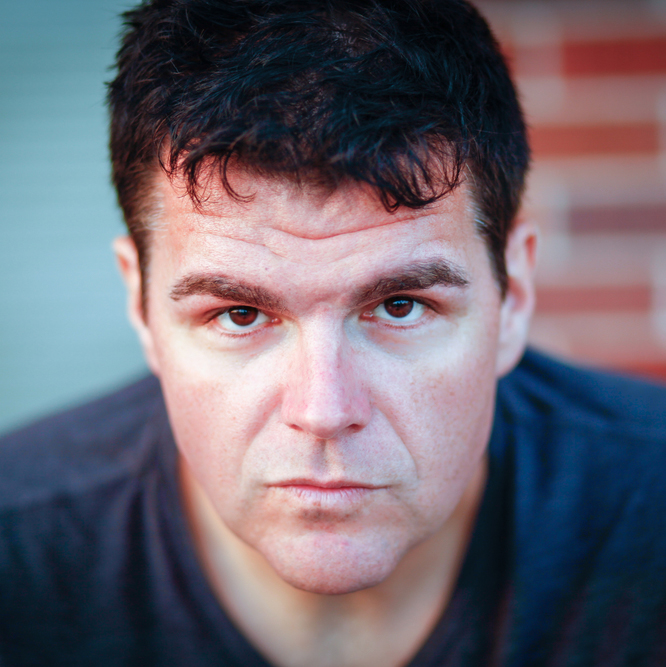 Ian Bagg began performing comedy in his native Canada. He undertook all the fancy show biz achievements of every Canadian entertainer. He attended a Hockey Night in Canada Game on a Saturday night, told jokes at the “Montreal Comedy Festival” kissed a fish in newfoundland and had a “Comedy Now” special on CTV. What does a Canadian Comedian do next? He boards a train to New York City, stays in a hostel and lands an appearance on “Late Night with Conan O’Brien,” “The Late Late show with Craig Ferguson” and “Tonight Show with Jay Leno”.