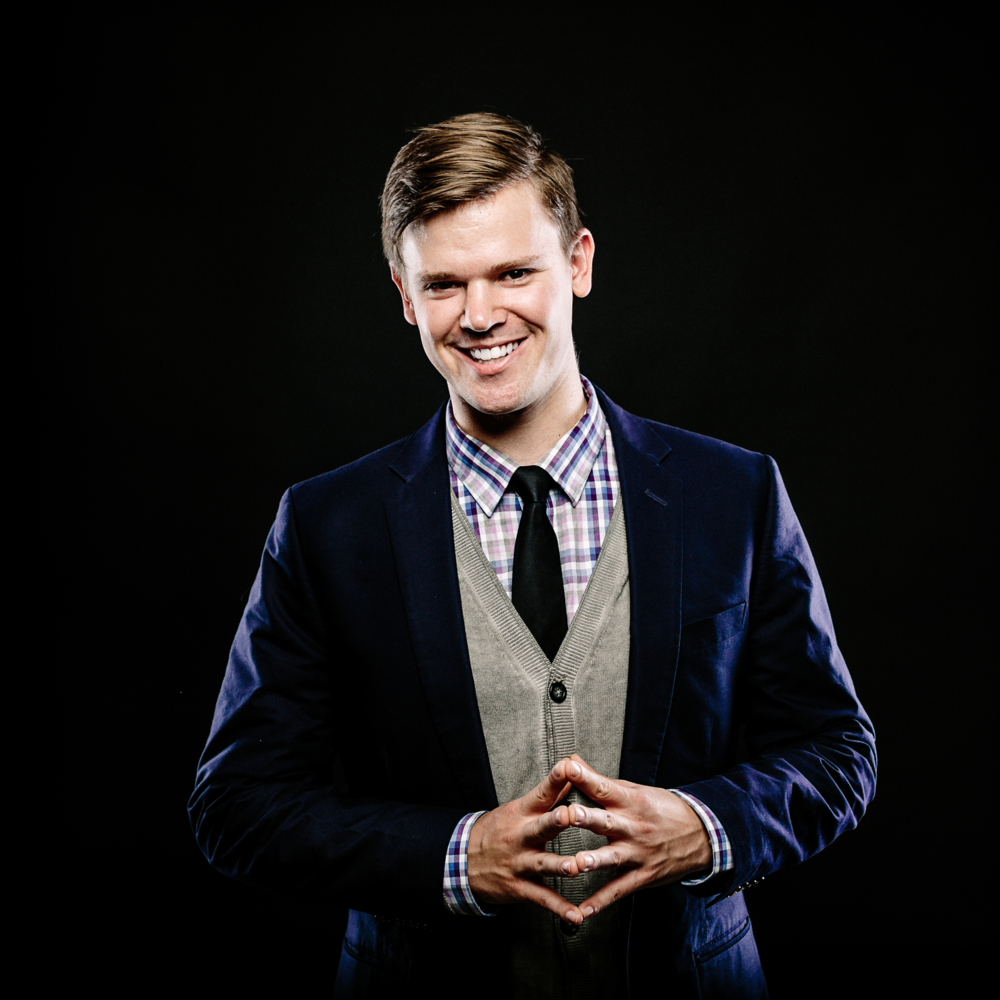 Ivan Decker is a stand-up comedian, writer, and actor, known for his sharp, crisp, and multi-layered observational comedy. He is originally from Vancouver but is now based in Los Angeles. Ivan has had numerous television performances filmed at the Just for Laughs Montreal festival, the Winnipeg and Halifax Comedy festivals for CBC Television and can be heard across North-America on Sirius XM radio.  Ivan can also be seen and heard on the popular CBC radio program “The Debaters." Most recently, Ivan was named a “Comic To Watch” by TBS at the New York Comedy Festival, and subsequently made his U.S. television debut on “Conan.” Ivan’s debut comedy album "I Wanted to be a Dinosaur" was the recipient of the 2018 JUNO award for “Comedy Album of the Year” which can be heard on all major streaming platforms, including iTunes He is also a feature performer on the Netflix Stand up Series “Comedians of the World.”