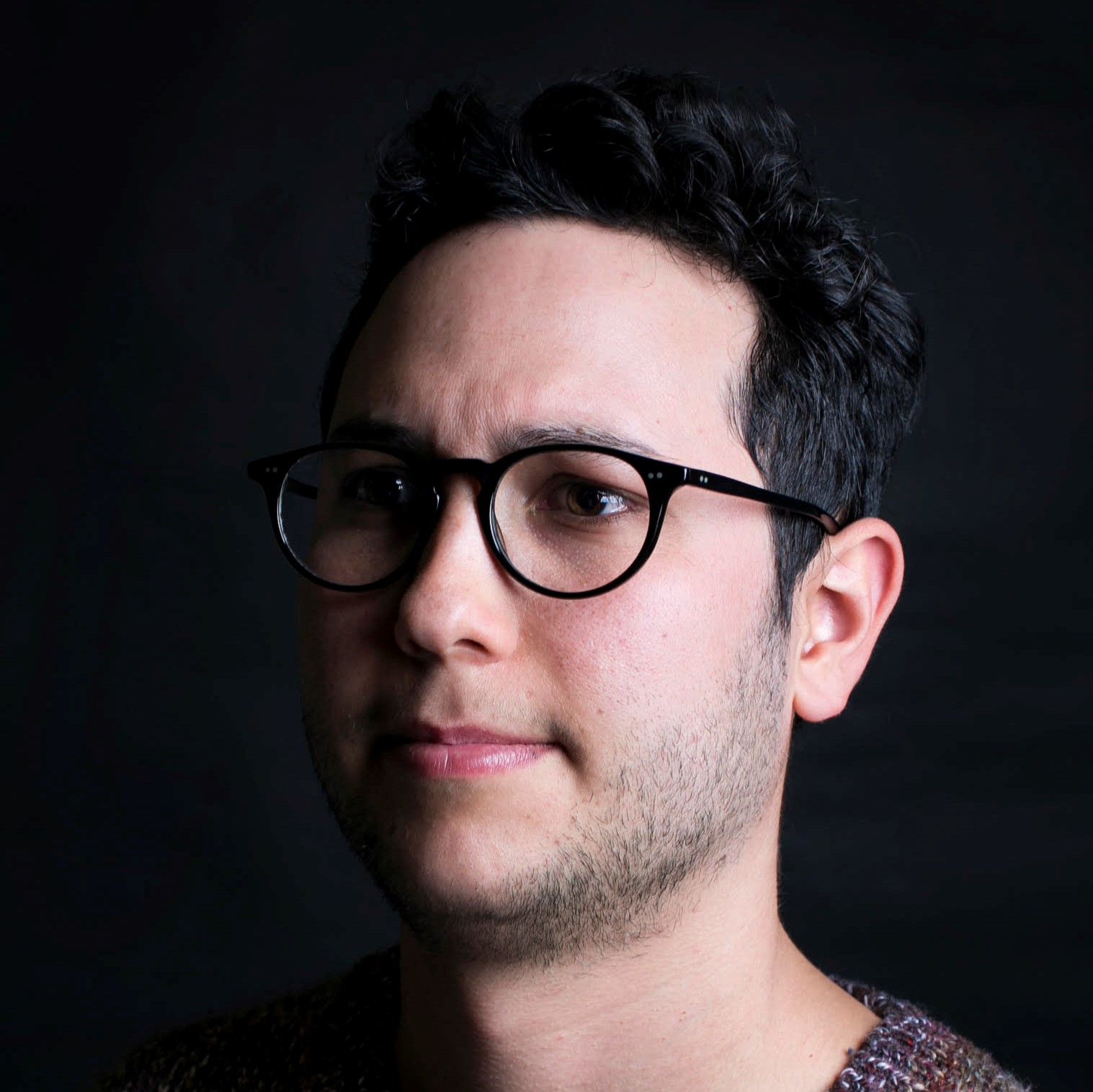 Jacob Samuel is a stand-up comic, cartoonist, and writer known for his clever and insightful comedy. Jacob has taped multiple television performances that have aired on the CBC, The Comedy Network, and Crave. On radio, he can be heard on SiriusXM and CBC's "The Debaters". He has appeared multiple times at both the Montreal Just for Laughs and Winnipeg Comedy Festivals. Most recently, Jacob has released his debut full-length stand-up album called “Horse Power” which just won a JUNO for Comedy Album of the Year. Jacob has also had several cartoons published in The New Yorker even though he did terribly in middle school art class. His latest book of cartoons, "Slinky Hell" is available on Amazon.