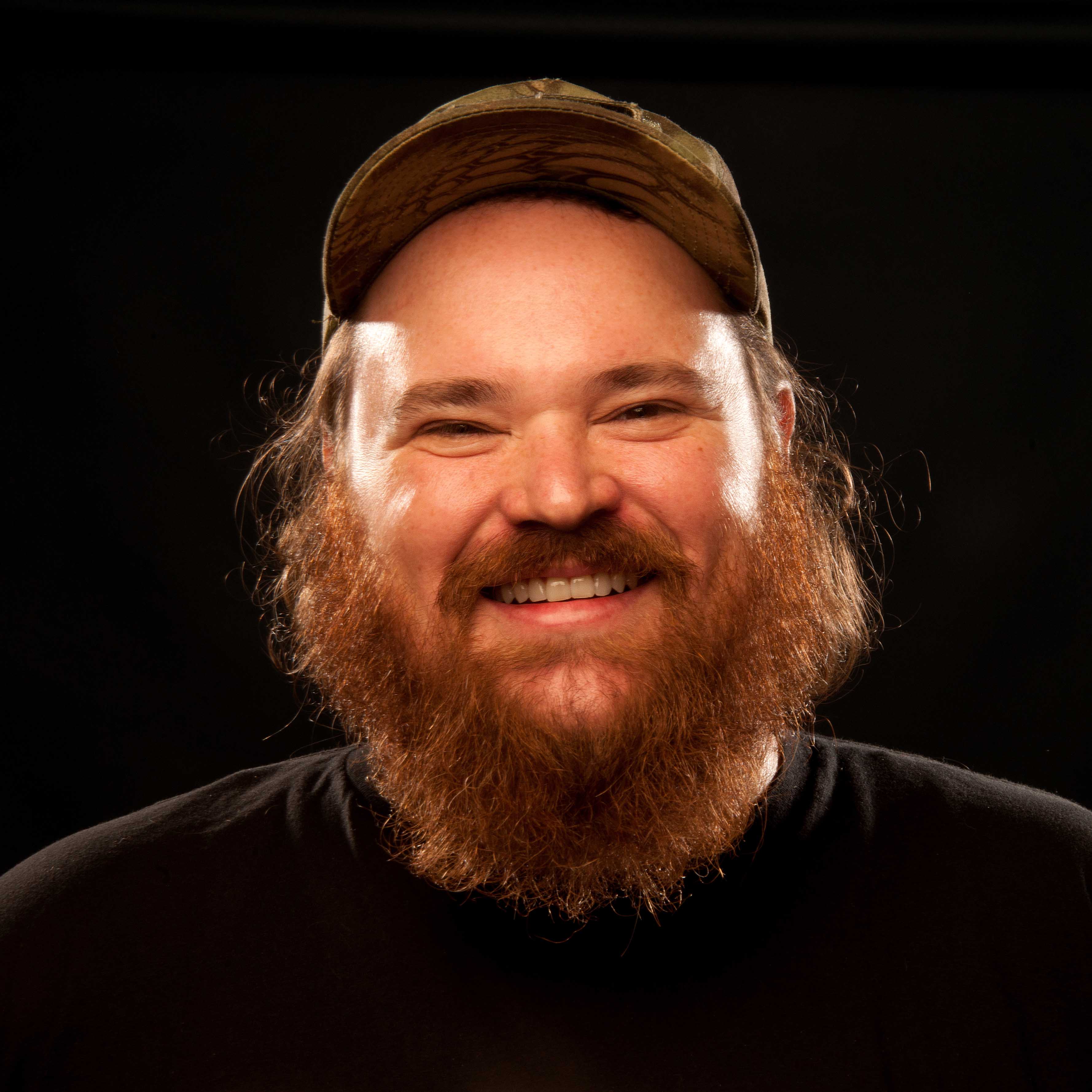 K Trevor Wilson, the Man Mountain of Comedy has spent over 20 years in entertainment. A star from Crave TV’s award-winning Letterkenny, he’s also appeared on What Would Sal Do, Showcases’s Billable Hours, NBC’s Darcy’s Wildlife and A&E’s Breakout Kings. As a stand-up comedian he’s performed on Jimmy Kimmel Live, Comedy Central’s Roast Battles and multiple times at the prestigious Just For Laughs Festival in Montreal as well as the Winnipeg Comedy Festival and JFL 42.

His debut album, SexCop FirePenis reached the top of the iTunes Comedy Charts and was named Best Taped Live Performance at the 2016 Canadian Comedy Awards. His latest release, Sorry! (A Canadian Album) debuted at #1 on iTunes and was nominated for a 2018 Juno Award, which was  recorded at Rumor’s Comedy Club in Winnipeg. An award-winning comedian, Wilson received the 2012 Irwin Barker Homegrown award at Just For Laughs, the 2014 and 2015 COCA Comedian of the Year and was named Canada’s Best Male Stand Up at the 2015 Canadian Comedy Awards. In the summer of 2018 he taped his first Netflix special as part of the Comedians of the World series that was released New Year’s day 2019.