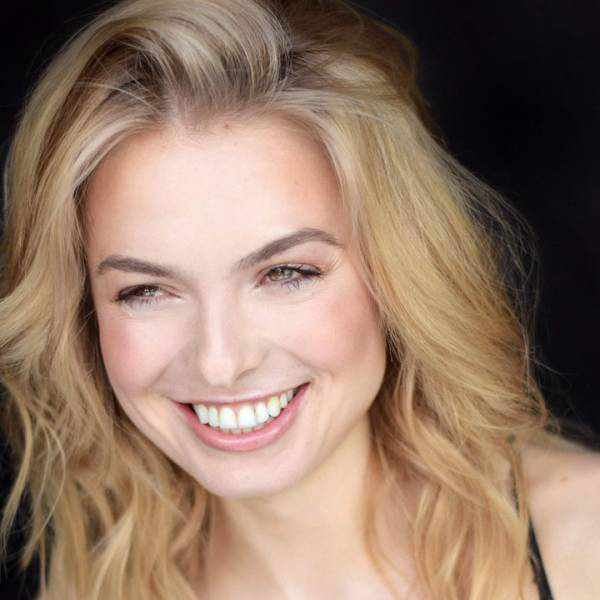 Sophia Johnson is an actor and comedian from New Zealand. You might have seen her on Netflix’s Ash vs the Evil Dead, or CW’s Legends of Tomorrow and Nancy Drew. She has performed at three NZ International Comedy Festivals, including her sell out show 50 minutes plus laughs. She also worked for several years as a writer on hit New Zealand comedy TV show 7 days. She lives in Vancouver and regulary performs regularly at comedy clubs throughout Canada.