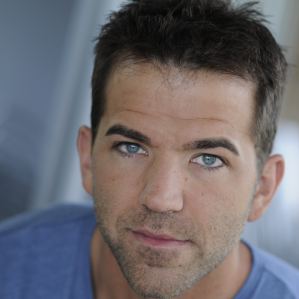 Spencer began his comedy career at the ripe old age of eleven, as a fat kid, defending himself from schoolyard bullies, while being ignored by every young lady around him. Spencer is the winner of the prestigious World Series of Comedy in Las Vegas 2014. He has earned his comedy chops performing at bars and clubs across North America. Spencer can be found in Denver, surrounded by beautiful women he is unable to relate to.